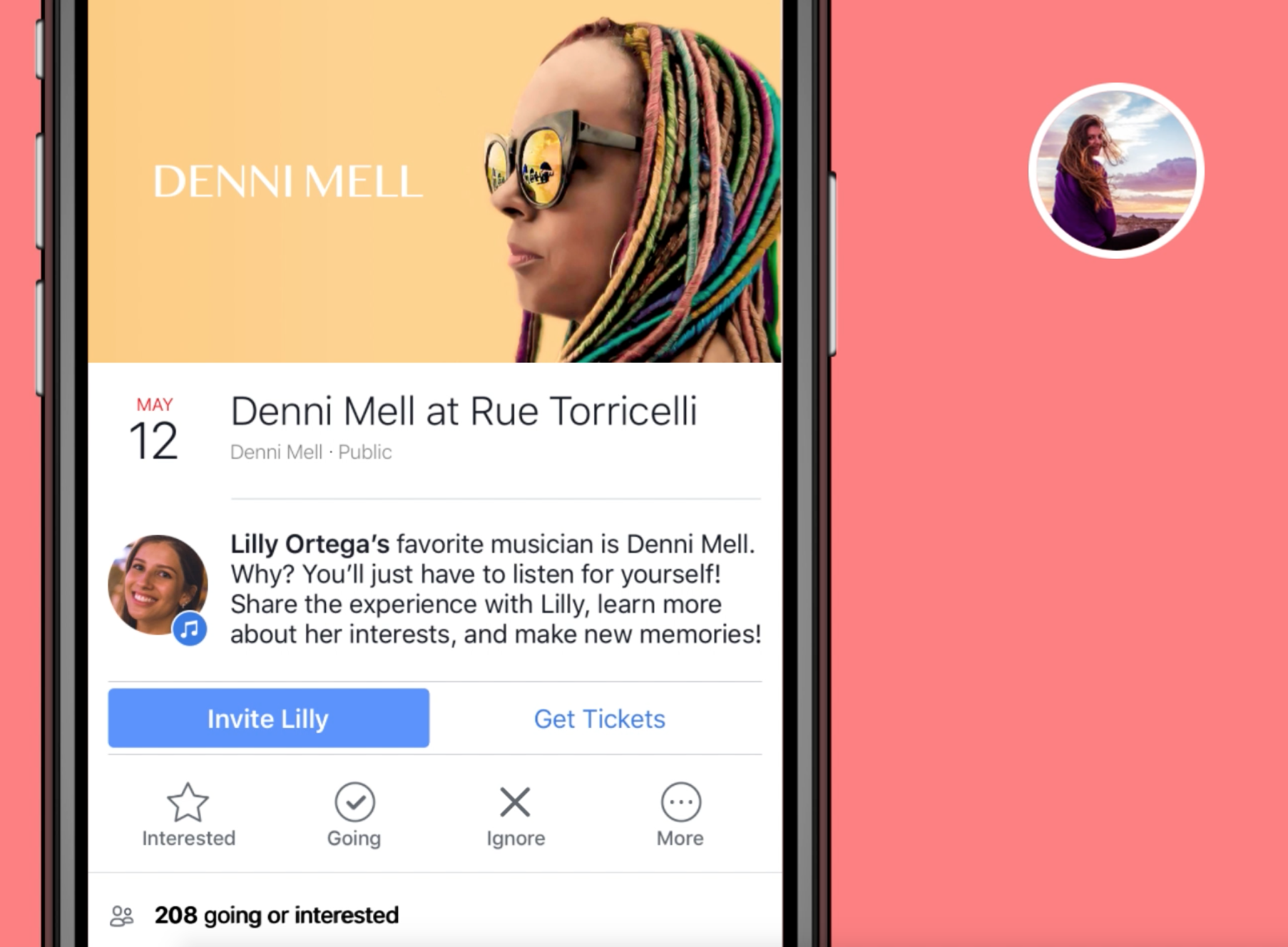 Almost one year ago, Facebook changed its mission statement, “Making the world more open and connected.” According to CEO Mark Zuckerberg, Facebook has a responsibility to do more and bring the world closer together.

The previous mission statement had one major shortcoming: it didn’t push for any specific positive outcome from more connection.

Technically, that mission could include a lot of negative implications. For one, election meddling could certainly be considered as one way of making the world more open and connected. So is replacing in-person friendship for hollow online acquaintanceship.

The new mission statement — “Give people the power to build community and bring the world closer together” — indicates Facebook is drawing a distinction between real, human connection and the online connections that have proven to make people feel worse.

However, Zuckerberg also admitted that reorienting to well-being would “take months for this new focus to make its way through all our products.”

In the meantime, while you wait for the gradual improvement of Facebook, I asked the designers at my design firm MSTQ how Facebook could be redesigned to help people form and maintain real relationships.

Here’s what we came up with:

Ironically, if Facebook wants to be a means for enabling real human connection, it needs to be designed to get you off of it — as a facilitator of offline interactions. Here’s why.

According to Roy Baumeister and Mark Leary, eminent social psychologists, there is a universal yearning in all humans to feel a sense of belonging — that is, to form sustainable relationships with significant, supportive others.

But simply sharing updates on Facebook doesn’t guarantee a sense of belonging, especially if it’s not directed towards real friends and family. So how might Facebook, continuously reinforce relationships through frequent, affectively positive social interactions?

One way to do that is by redesigning the events feature.

Rather than exclusively surfacing events to you that align only with your own personal interests, what if Facebook also suggested events that align with the interests you share with your friends — and then encouraged you to invite them to share the experiences together?

More, just as much as Facebook knows how you relate with your friends, it also knows where your interests overlap.

What if Facebook used this insight to help you continuously learn about your friends’ evolving interests, and suggested opportunities through which you and your friends’ separate interests might become shared?

Here’s what that could look like, as demonstrated by the interactions of two fictional friends ahead of an upcoming concert:

Creating the offline connection and, therefore, the sense of belonging doesn’t end at the sending and acceptance of friend requests. Fulfilling the human yearning to belong requires a commitment to continuous communication and connection.

This design system would be a proactive step for Facebook in its mission — to “give people the power to build community and bring the world closer together.”