Update: the views and opinions expressed in this article are solely my own and based on my own experience. This list is not meant, in any way, to be used as hiring principles for product designers or as criteria for performance reviews.

The product designer is ultimately the steward of the experience. If he or she doesn’t have a barrage of questions the way a toddler does, it’s a bad sign. Not asking questions leads to things like feature bloat.

2. They have excessive amounts of notes and documentation.

Recording thoughts and data is an essential part of staying organized and capturing critical information for design decisions. But if the data is so dense and overcomplicated that you can’t retrieve important information or identify patterns, then it becomes inevitably paralyzing. Nothing gets done.

If a product designer can’t document concisely or synthesize in real time, it’s a bad sign that he or she won’t be able to make use of the data gathered over however many hours, days, or weeks of research it has taken to collect it.

4. They have no interest in traveling.

Research has shown that an individual’s level of creativity (and the open-mindedness that facilitates it) can be directly influenced by the amount of traveling that he or she does. More important, traveling affords a designer the ability understand cultures, languages, and experiences on a deeper level.

Dieter Rams once said, “You cannot understand good design if you do not understand people.” Immersing oneself into different cultures illuminates the subtle nuances that shape the way we think and the contexts we operate within. If a product designer doesn’t at least aspire to travel abroad, then his or her capacity to empathize with your users may be limited.

5. They don’t sketch their ideas.

Even the best, most experienced designers are wrong — and they’re wrong most of the time. That’s why design is more successful when it’s collaborative and iterative. Being able to burn through as many ideas as quickly as possible is both a means to increase creativity and speed of feedback from you and, more important, users.

If a designer starts in a design tool, rather than using pen and paper, he or she isn’t moving fast enough, wasting the time needed to learn from mistakes that will inevitably be made.

6. They don’t use the latest design tools.

This seems petty, I know. But the reality is, complacency kills. If a product designer isn’t up to date on the latest tools used by the industry, it may be a sign that he or she isn’t actively looking for ways to be more efficient or effective.

If the final implementation of a design doesn’t look as intended (read: pixel-perfect), it’s the designer’s fault. He or she either lacks an understanding of what’s technically feasible or didn’t communicate effectively with developers to course-correcting as code was being written. A designer should be expected to create pleasant experiences, and that includes experiences interacting with teammates. 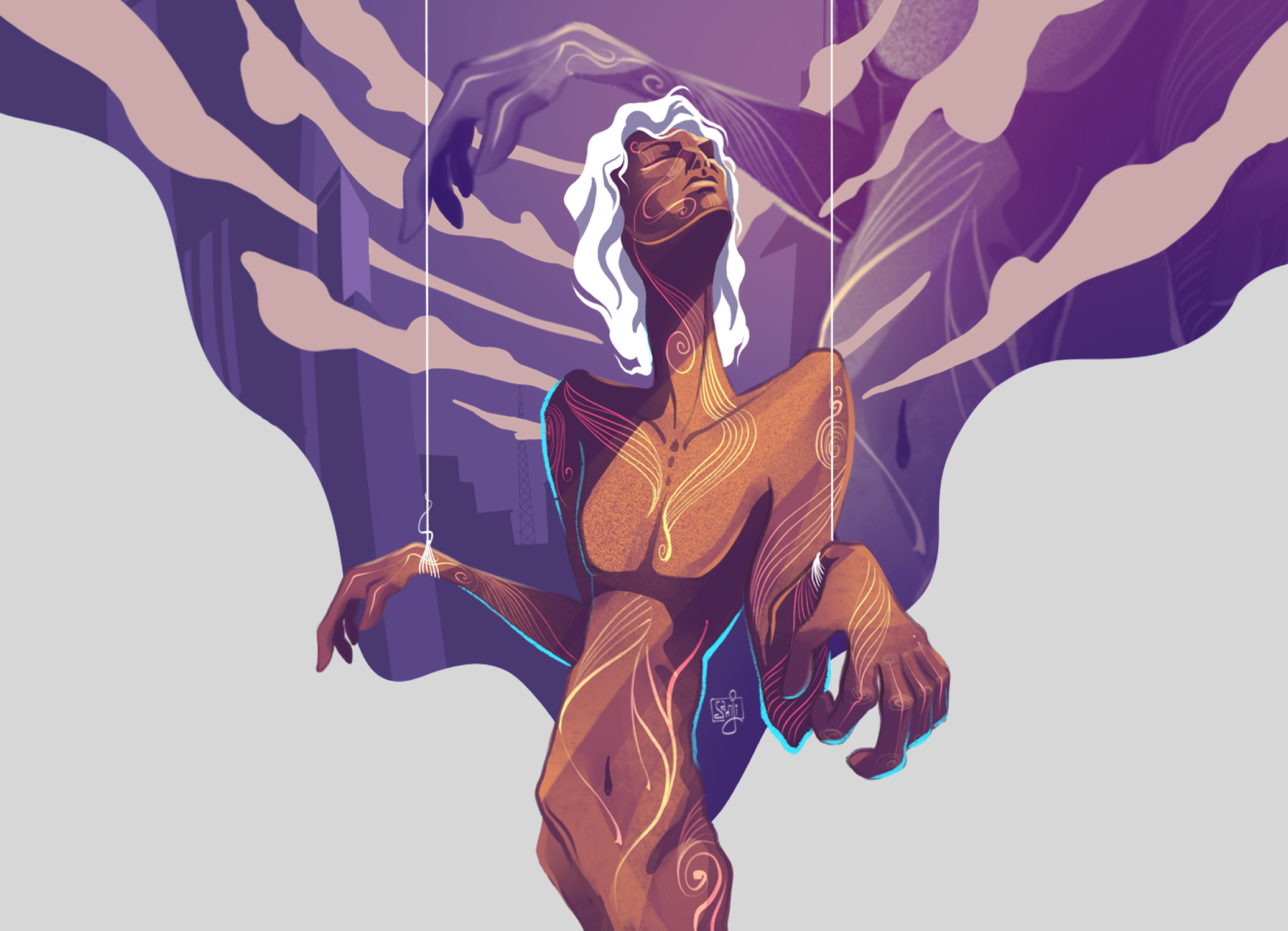