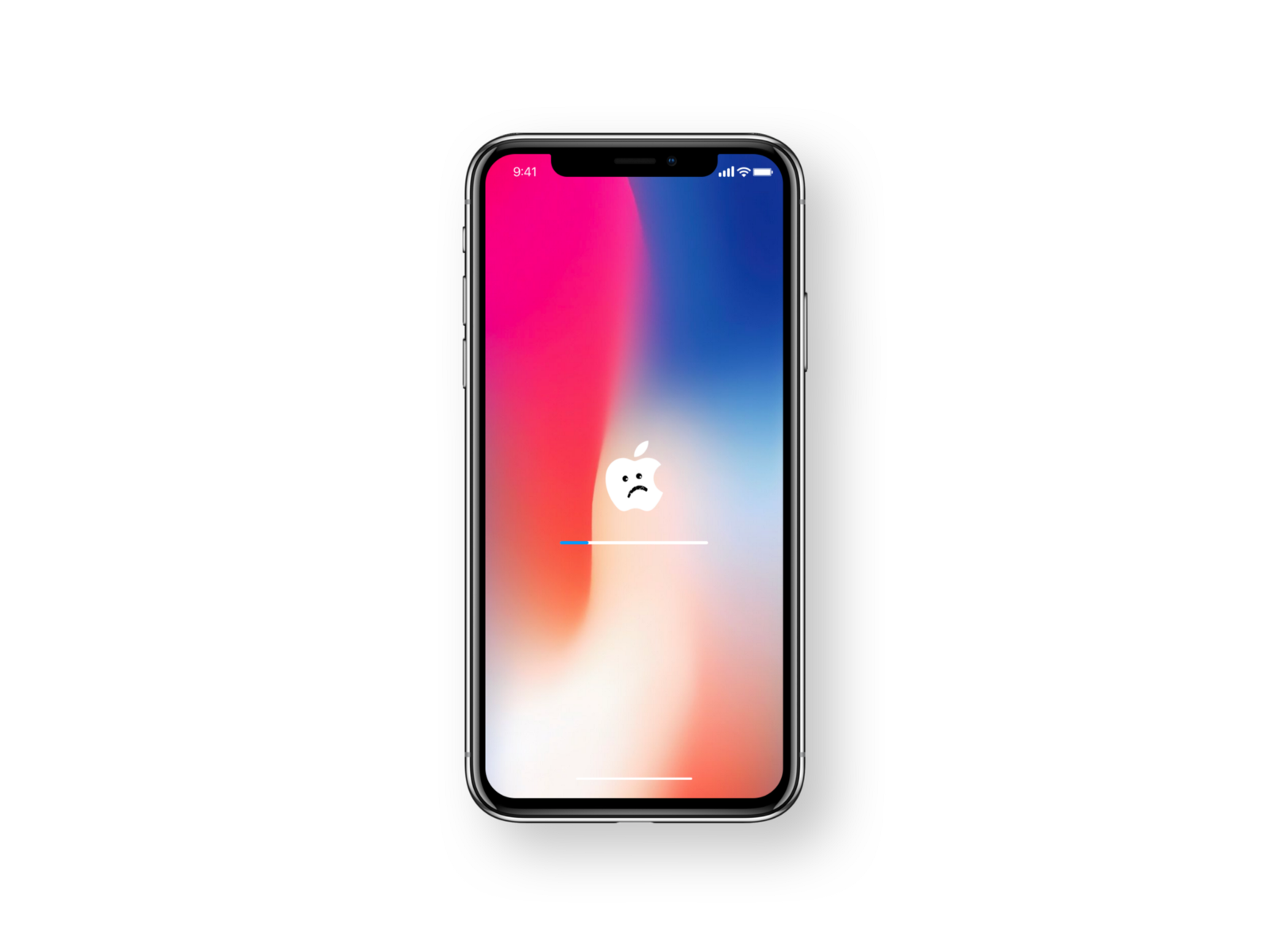 I have to be honest, I felt a bit let down after the iPhone X announcement.

Not because I thought the iPhone X is a bad product; it’s hands down the best smartphone we’ve ever seen.

But when Tim called the new iPhone “the future,” I didn’t quite buy it.

I don’t want the future to be better smartphones. I’m tired of feeling trapped by your devices in my hands.

I want the future to afford me access to the connected world, while also letting me live in the real one; a future where I’m not completely commanded by buzzes, alerts, and notifications.

I love the direction that the iPhone is going. I know you guys get a lot of criticism. Don’t ever let anyone tell you you’re not innovating.

But as far as “the future” is concerned, it’s not a smartphone. It’s not bigger, better screens.