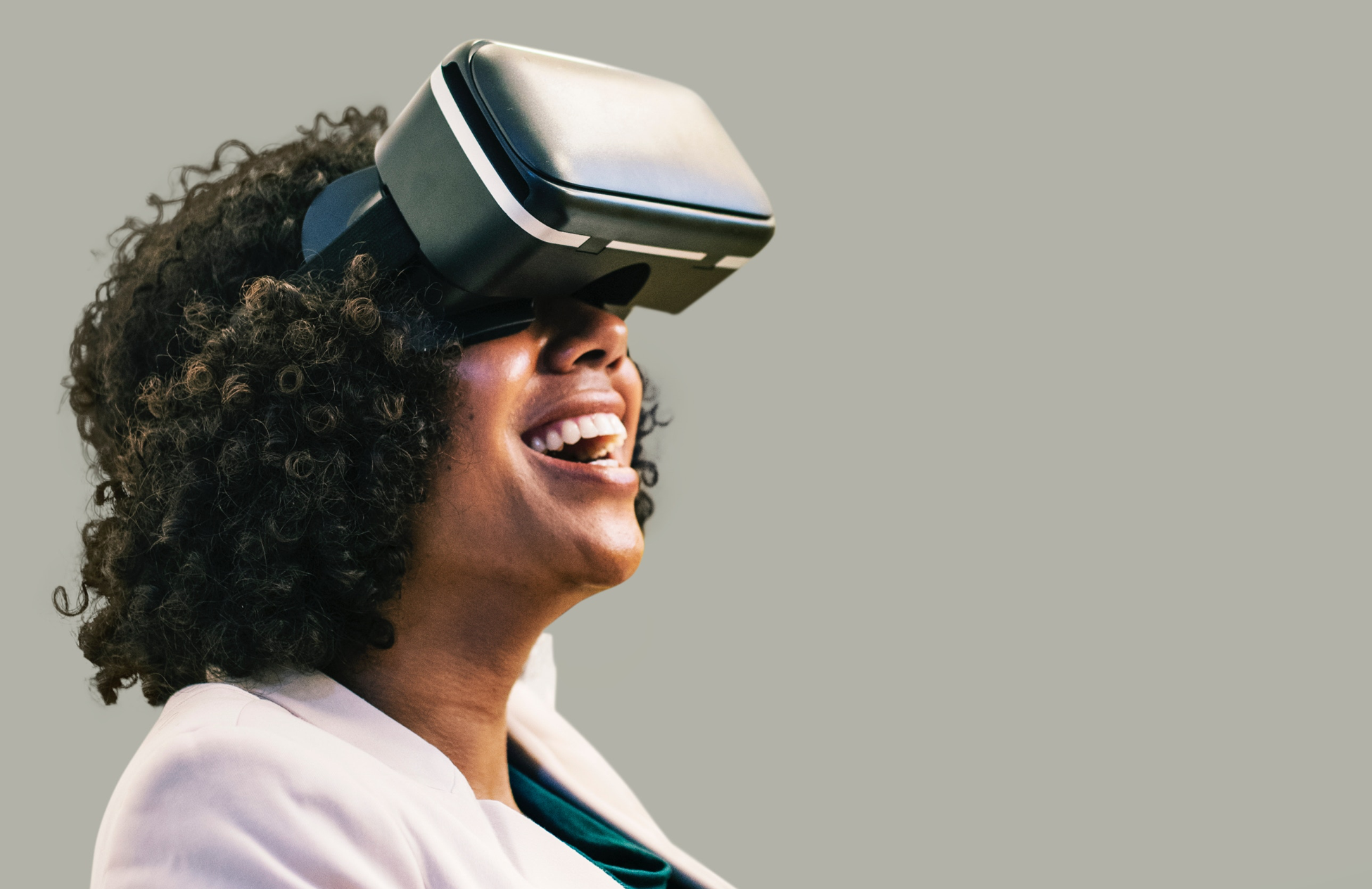 Facebook has been reeling ever since the Cambridge Analytica scandal.

The company’s breach of trust has sparked loads of questions about how it protects user information. At this point, the future of the platform hinges on whether it can regain trust. Otherwise, the social media giant might face the ultimate consequence of more users abandoning the platform.

To do so, Facebook will have to take a hard look at its business model. Until the company can move away from an ad-driven business model (which accounts for 90 percent of revenue), it will continue to make people’s data available to advertisers and potentially bad agents.

The obvious solution is making Facebook a paid service — according to Sheryl Sandberg, if you want to use the platform ad-free, you would have to pay for it.

But a subscription-based model is by far the least interesting way to monetize its platform.

Instead, consider these six less obvious ways Facebook can make money while keeping your data out of the hands of advertisers:

1. Using VR to Take Social Gaming to the Next Level.

One of the things that keeps us coming back to Facebook is the ability to connect with friends and family — to see their updates and communicate with them directly. What if, instead of a mobile newsfeed, we could enter a virtual world and interact with avatar profiles of friends and family?

In that way, Facebook would finally be able to make better use of its VR headset, Oculus Rift, and sell to people other than a niche of extreme gamers.

What if Facebook sold subscriptions for streaming movies and TV shows? Facebook is in a great position to compete with Netflix and Amazon Prime.

For one, it wouldn’t need to advertise, so cost of acquisition would be virtually zero. More importantly, they could differentiate with unrivaled content discovery. Using its liking and sharing features, Facebook is already providing recommendations of live and recorded content in categories like “Most Talked About,” “What’s Making People Laugh,” and “Shows Your Friends Are Watching.”

Facebook could take streaming content to the next level, making it difficult for Netflix and the likes to keep up.

3. Pushing the Boundaries with New Devices.

"We’re working on a system that will let you type straight from your brain about 5x faster than you can type on your phone today. Eventually, we want to turn it into a wearable technology that can be manufactured at scale. Even a simple yes/no ‘brain click’ would help make things like augmented reality feel much more natural."

A brain-computer interface, as creepy as it sounds, could definitely blow any current Apple or Samsung product out of the water.

Facebook would fare well if it adopted Amazon’s business model — building a full e-commerce experience on top of its social network and use data to curate a personalized shopping experience.

Retailers could build inventory within Facebook’s “shopping” platform and product recommendations would be made to each user based on their interest. Brands wouldn’t even need to advertise; if you chose to shop using Facebook, you would automatically receive a “for you” curation. Brands would then have to pay a premium fee for each transaction, and the unparalleled personalization would presumably generate incredibly high conversion rates.

5. Creating Its Own Telecom Network.

Assuming Internet.org can succeed in creating it’s own stabilized data network, conventional telecom companies (i.e. Verizon, T-Mobile, AT&T) wouldn’t stand a chance.Not only would the costs for data plans pale in comparison, but it could create a market for extremely affordable messaging-only devices using Messenger and WhatsApp, the two most used messaging apps on the planet (which Facebook owns).

6. Allowing Brands to Pay You for Your Data With Facebook Cryptocurrency.

What if Facebook leveraged blockchain technology to decentralize the storage of your data and paid you if you allowed brands to access it?

Facebook would scale its value as the cryptocurrency appreciated and, using public ledgers, you could then track exactly where and how your data was being used.