In Just 7 Words, Apple CEO Tim Cook Shows Why the Future of Apple Might Be Doomed 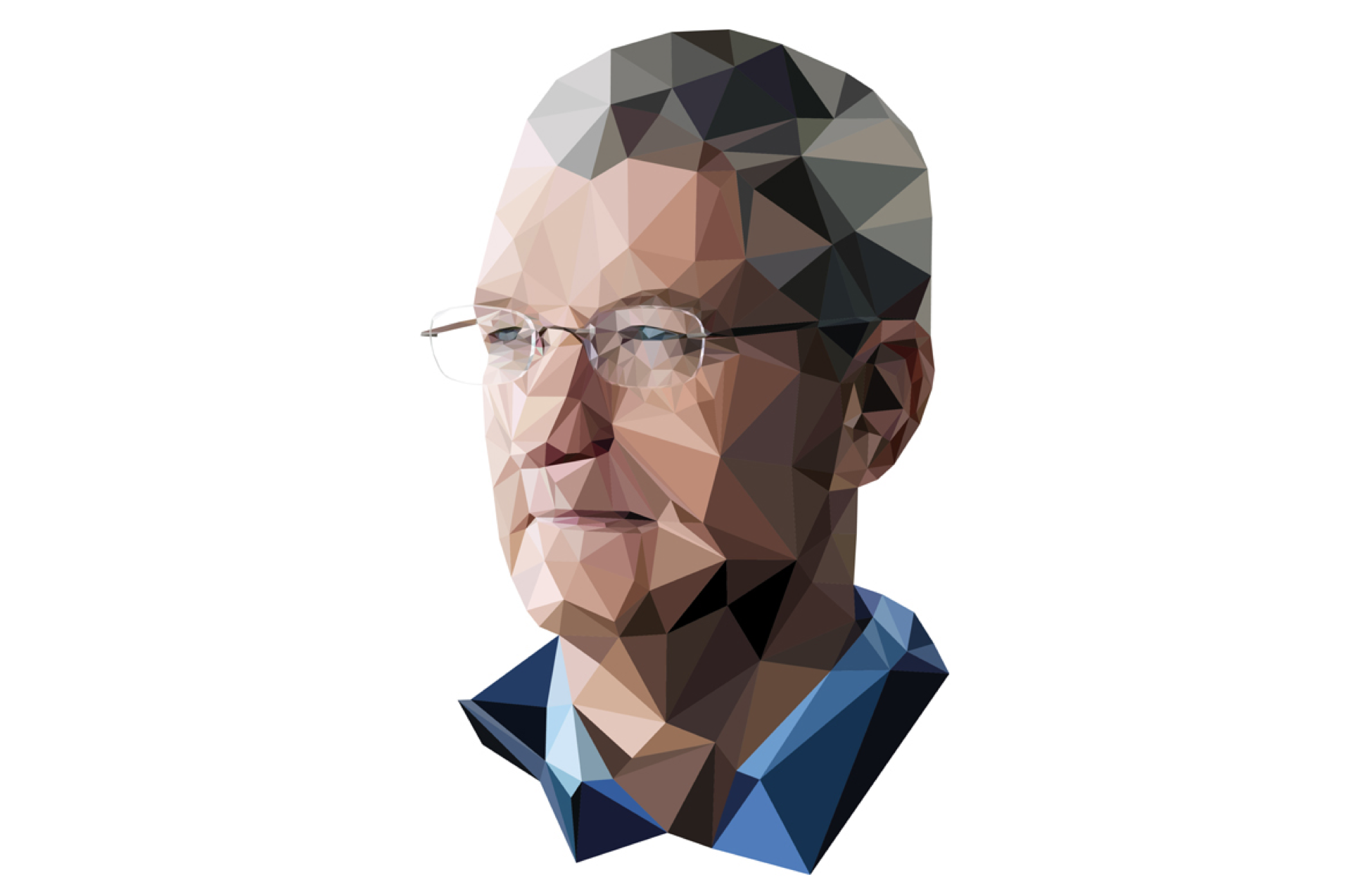 Apple recently unveiled its latest smartphone — known as the iPhone X — which will include facial-recognition software and a $999 price tag.

The X is an extremely beautiful device, with a stainless steel band and glass back curving into a 5.8-inch OLED display that stretches from the edges of the front of the phone. Apple is calling it a “Super Retina Display” with 1125 x 2436 pixels of resolution, making it the highest-density screen on any iPhone. As part of the new screen, Apple omitted the home button and introduced FaceID, which allows you to unlock the phone just by looking at it.

In other words, the new iPhone screen was the star of the show. And that’s exactly why the future of Apple might be doomed.

Apple has become one of the most powerful companies in the world because of its ability to revolutionize consumer technology. From the iPod, to the iPhone, to even the App Store, its paramount innovations have come from fundamentally changing the way we live using technology.

As Steve Jobs once said, you have to start with the customer’s experience first and work backward to the technology. And all of Apple’s most important product launches have done so: The iPod, even though it wasn’t the first digital music player, changed the way we purchased and organized our music. The iPhone didn’t just change the way we made phone calls; it also changed the way we used the internet and take photos. The App Store changed the way we distribute products and create businesses.

So when Tim Cook concluded the new iPhone announcement with these seven words, it revealed a lot about Apple’s grand vision:

“iPhone X. This really is the future.”

If the iPhone X really is the future, then the next decade for Apple will be spent finding ways to incorporate the latest cutting-edge technology to existing products, rather than working backward from the customer experience to create something valuable.

Don’t get me wrong — Apple introduced amazing new features to the iPhone. It’s hands down one of the most advanced smartphones on the planet and definitely Apple’s best iPhone yet. But at the end of the day, the “future” of Apple still boils down to a smartphone.

I’m not suggesting that Apple should have been working on flying cars, or that they should have announced a flashier product (if that’s even possible) like something out of Minority Report. But as the owner of a product design studio, I spend most of my days studying how people use technology, and from my perspective, the next big innovation is in fewer screens, not more. Apple may have come up short in that regard.

The truth is, technology has given us many gifts, but among them are new ways to be distracted. We now live in a world where we are completely commanded by buzzes, alerts, and notifications — we’re constantly distracted. Is that really making our lives better?

Of course, the talented people at Apple genuinely want to make products that better our lives, but it’s also in their best interest to keep us glued to our devices. Odds are, since you’ve started reading this article, you’ve already checked your Facebook or Twitter at least once. That’s by design.

To that end, my hope is that the future of technology isn’t really the iPhone X, because a future with more screens like the X has none of those things.

But perhaps I’m wrong. With the enhancement of the augmented reality capabilities in the new iPhones, and enabling cellular within the new Apple Watch Series 3, I very well could be. Those are two developments that could lead to smaller devices, ones that we may be less dependent on. Maybe Apple has already connected the dots — combining Siri, augmented reality, and the Apple Watch to create a technology ecosystem that finally gets out of our way.

I hope that’s how it unfolds. Because if Apple doesn’t create a more ubiquitous experience with our devices, someone else will. And if that’s the case, then the future of Apple might be doomed.