The Copycats in Silicon Valley 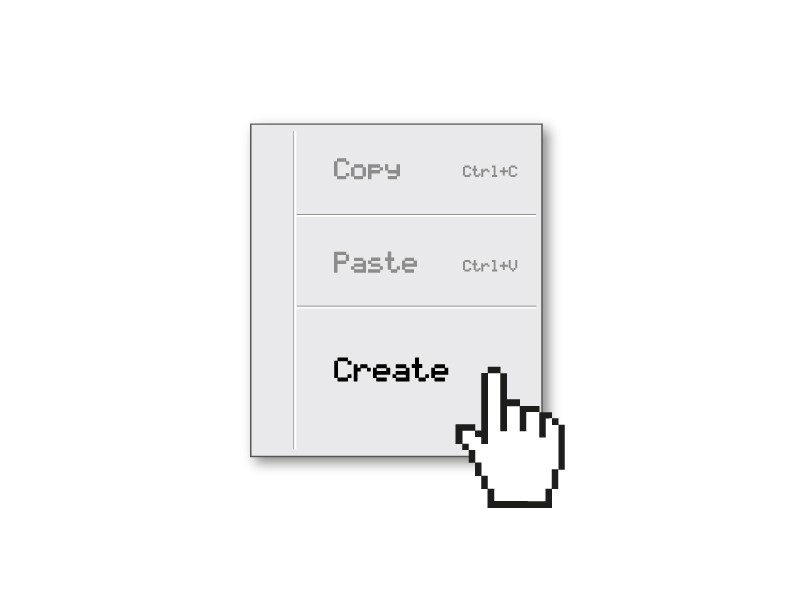 Google recently announced that it is creating a new feature called Stamp, which allows you to see video and text stories from content publishers at the top of a Google search result. With Stamp, you can flip through virtual slides by swiping or tapping — with content created by publishers like Condé Nast, Hearst, Time Inc., Mashable, Mic.com, CNN, The Washington Post and Vox Media.

If this sounds familiar, it’s because Stamp is a near replica of Snapchat’s Discover and Instagram’s Stories, a copycat feature designed to compete directly.

Copycatting isn’t new for Google. Among other things, they’ve launched several hardware and software products over the years that are very similar to products at the core of competing tech companies. For example, products like Google Pixel and Pixelbook were designed similarly to Apple’s iPhone and MacBook; Google Plus was designed to compete with Facebook: Google Home designed to compete with Amazon’s Echo; and Google G Suite was intended compete with basically everyone else.

But here’s the thing: Google isn’t the only copycat in Silicon Valley. Amazon created Prime Video to rival the streaming quality of Netflix and Amazon Web Services to compete with Microsoft and IBM. Apple announced Home Pod to function in the likeness of Google Home and Amazon Echo. Atlassian recently launched Stride, a Slack competitor. Remember when Instagram CEO Kevin Systrom even admitted he copied Snapchat for Instagram Stories?

It’s starting to feel like each tech giant is doing more copying than innovating — launching a random assortment of hardware and software products that are nothing short of stolen ideas.

But why? With a seemingly constant barrage of unoriginal ideas, does that mean no one cares to create something new? Not necessarily.

Put simply, today’s tech giants have decided that to win, they need to control every aspect of how we interact with technology; to dominate the way we consume and communicate with each other online.

The race to own your life.

In a sense, the real innovation has boiled down to the race to integrate into as many parts of our lives as possible; to own the digital world we spend so much of our time in. The goal is to create a complete ecosystem of devices and apps that traps consumers into their own walled gardens, and the advantage is so immense that companies are shamelessly copying each other to ensure that you don’t leave.

But building building an end-to-end digital experience is not just to provide simplicity and ease of use, although that is an important one.

Rather, for companies like Google and Facebook, owning every tap, click and swipe enables them to capture more of your data, which fuels better and more targeted digital ad campaigns, even if it means creating hardware like phones and VR headsets.

These days, the tech giants have become so efficient, that if anything new emerges in the market that captures our attention, they are able to build their own versions, and do it quickly.

While it’s clear the value in copycatting, it begs the question: does it prevent innovation from new, disruptive companies successfully bringing new offerings to the market? Moreover, does the “fail fast, fail often” mantra eventually deteriorate because companies are hesitant to put out novel ideas?