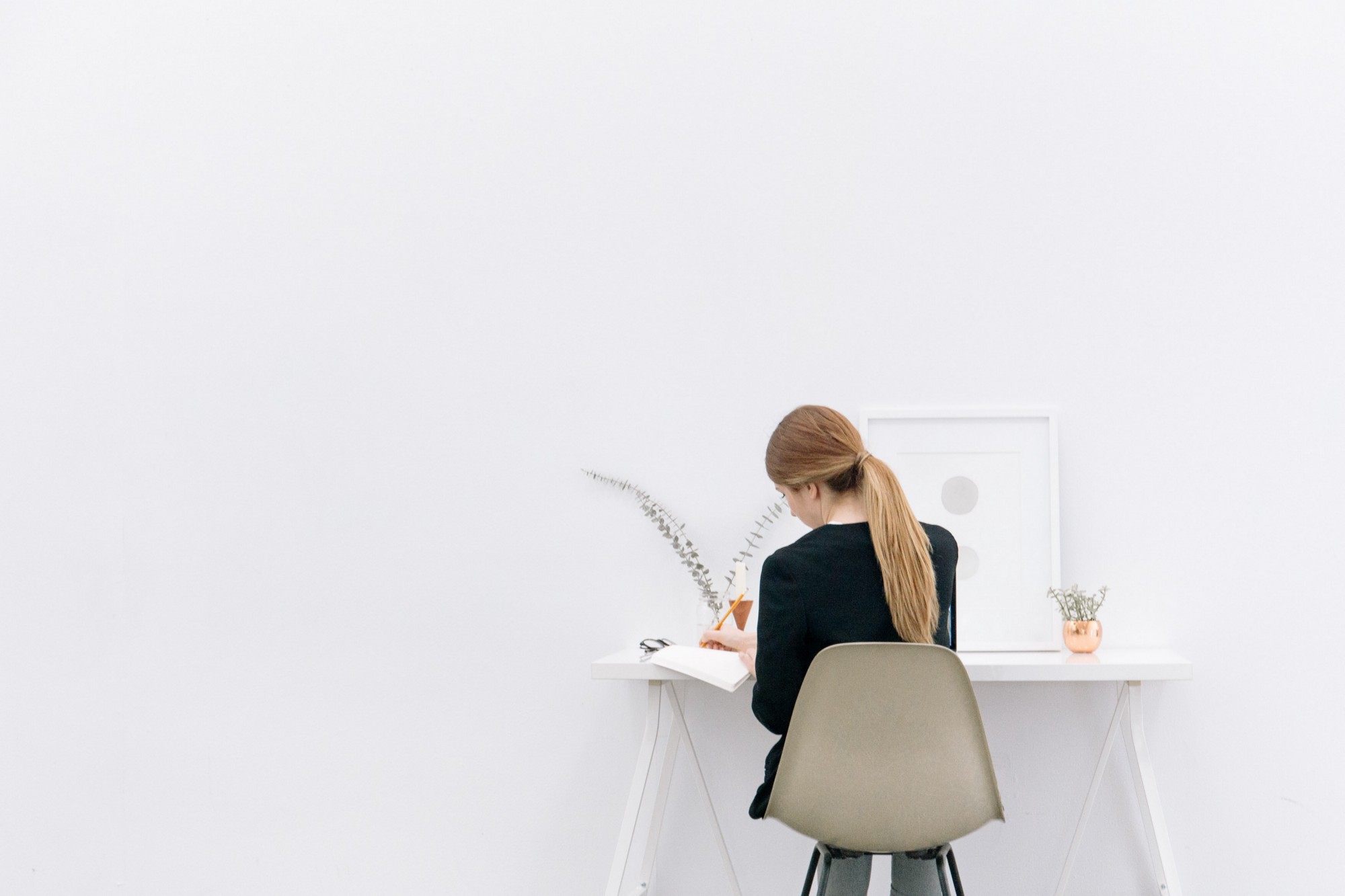 Have you ever seen a door and have been unsure whether to push or pull? Or worse, have you ever pushed a door that was meant to be pulled? This classic design error — the Norman door — was named after Don Norman, who explored the phenomenon in his best-selling book The Design of Everyday Things.

In his book, published in 1988, Norman argued that if you’ve ever felt ashamed of crashing into a door because you thought it was meant to be pushed, hoping no one was watching, it’s not your fault — it’s the fault of the person that designed the door.

The premise of his philosophy was simple: make things that understand people, instead of forcing people to understand what you make. His application of cognition, the way our minds work, to design things, everyday things, was the foundation for what eventually became to be known as User Experience (UX) Design (Norman is credited with inventing the term when he joined Apple in 1993).

Today, UX design has caught on and grown dramatically: it’s said that every dollar spent on UX brings in between $2 and $100 dollars in return. Moreover, according to a report by Adobe, 87 percent of managers said hiring more UX designers is the top priority for their organization.

But as more companies jump on the UX bandwagon, they’ll need to fight for good talent. But where should they look?

I’m not suggesting that design schools are failing designers and employers (although famed designer Gadi Amit believes so in his write up: American Design Schools Are a Mess, and Produce Weak Graduates).

But what I am suggesting is that, in today’s tech-driven world, there’s a new kind of designer, and there are more designers emerging that look less like a traditional designer. According to Norman, this is likely due to the notion that more of what we make today is invisible.

“When you do the sort of work I do, it’s not physical.” he said. “Traditional designers don’t consider me a designer, in part because I’m not making beautiful objects. For example, the most important part of Uber’s UX has nothing to do with what’s on the screen, it’s the convenience of not having to pay your driver. You’ll never find that work exhibited in a museum.”

Now the Director of The Design Lab at University of California, San Diego, Norman applies this perspective into his curriculum by not siloing the design program into a singular department. Rather, his program is designed to incorporate coursework from various disciplines.

Steve Jobs also described this approach well in his 1996 interview with Gary Wolf:

“A lot of people in our industry haven’t had very diverse experiences. So they don’t have enough dots to connect, and they end up with very linear solutions without a broad perspective on the problem. The broader one’s understanding of the human experience, the better design we will have.”

But of course one still needs to understand the principles of traditional design to be successful. The reality, though, is that a majority of design students today are learning those skills outside of their coursework. That’s likely because UX is still a new field, but it might also be because of the growing number of tools and resources available online for designers today — from blogs to templates to online courses.

“There are lots of great resources for designers to learn best-practices in product design and design thinking, but we found a lack of a centralized a repository.” Woolery said, when asked why he and Walter decided to create DesignBetter.co.

The first three books published on the platform include The Principles of Product Design, Design Thinking Handbook, and Design Leadership Handbook — areas in design that have become so valuable for digital transformation.

Because of the velocity that the tech industry changes today, traditional universities and design schools are having difficulty continuously updating their curriculum to prepare emerging designers for real work. According to Walter, the best way to deliver modern best-practices is to go straight to the source.

“We’ve had a lot of opportunities to peer into different teams to see how they work and where they struggle — companies like Netflix, Spotify, Disney and IBM among others. From our research, we were able to solidify our processes and understand how the most important tech companies today make products successfully.”

If there’s anything that I’ve learned from my conversations with Norman, Walter and Woolery, it’s that there’s no one right path to growth. For companies seeking design talent, it can come from anywhere. For young, aspiring designers, there are a seemingly infinite number of resources to master the craft.

Even for Norman, there is no one right path.

“It seems like everything I’ve done in my career has been by accident. If I were to do it all over again, knowing what I know today, I don’t know if I would have taken the same path.”