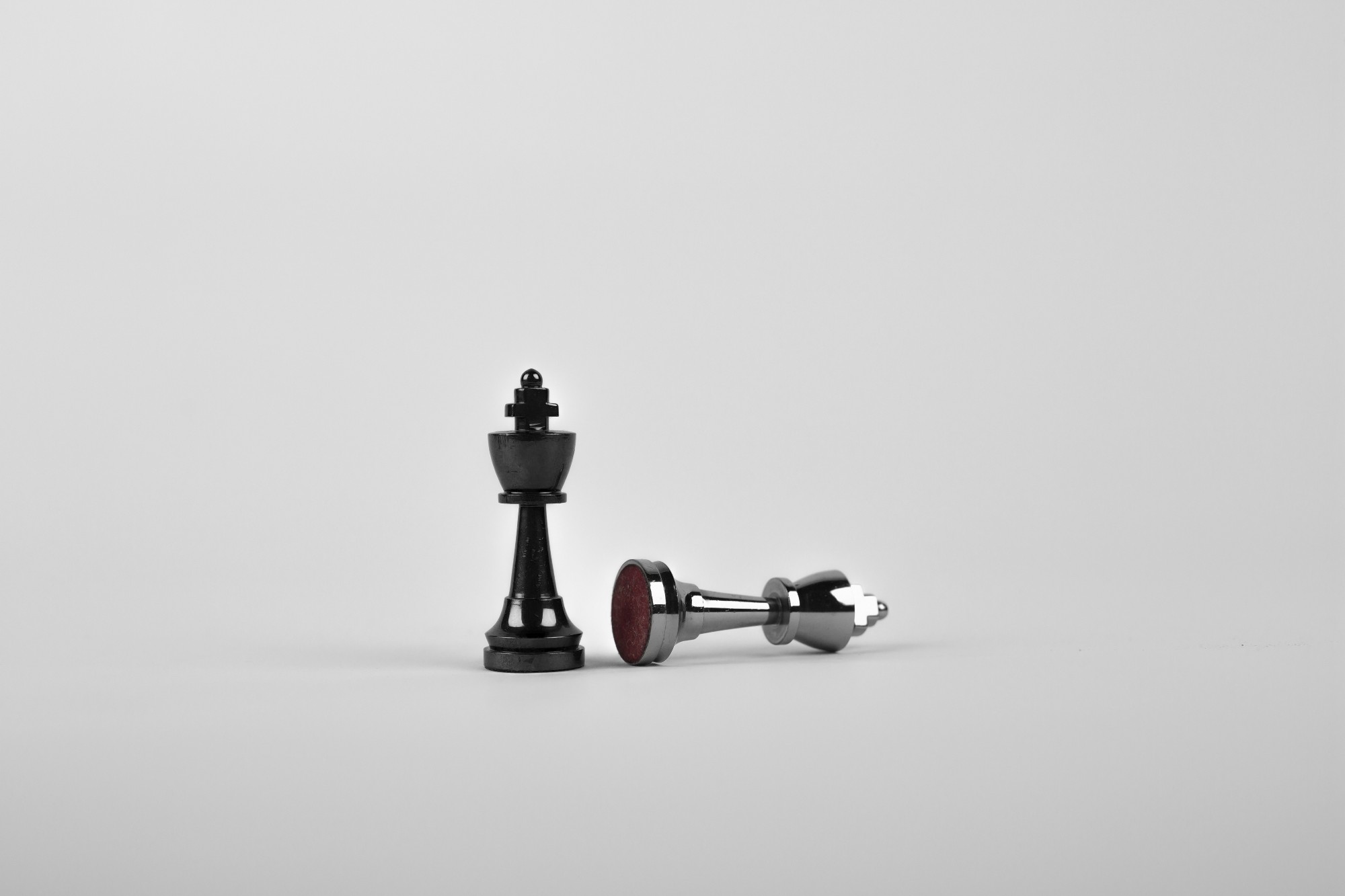 You’re probably here because, like most people, you’ve been ignoring the Bitcoin phenomenon over the last few years. Whether it seemed too far-fetched or you just didn’t get it, you never felt like it was worth the time.

You’re also here because of your newfound interest in Bitcoin, and you’re hungry to learn more.

But let’s face it, you still don’t know anything about blockchain, nor do you care — the surging price is really what has captured your attention.

You’re asking yourself, how is this thing — unregulated monopoly money that you can’t touch or see — somehow now worth nearly $300 billion dollars?

You’ve heard about the insurmountable growth turning several ordinary people from unsuspecting investors to millionaires; people like Erik Finman, who was only 12 years old in 2011 when he spent a $1,000 check from his grandma on Bitcoin. Now a teenaged multi-millionaire, his investment is worth around $6 million.

Now Wall Street wants a piece of it.

As of December 2017, the Chicago Board Options Exchange (CBOE) now offers trading in Bitcoin futures, the first options exchange to do so. Chicago Mercantile Exchange (CME) has also announced Bitcoin Futures trading beginning December 18th. Now you feel like this thing might actually be legitimate.

You still don’t quite understand it, but you heard someone say that the price for a single coin might exceed $100,000 by 2018. At this point, you’re considering buying into Bitcoin.

But before you do, here’s what you absolutely need to know before purchasing any amount of Bitcoin.

And it has nothing to do with the price.

If you’re only buying Bitcoin to make money, you’re making a mistake.

Some people will tell you not to buy Bitcoin because of how volatile it is, or that it resembles the dot-com bubble and tulip mania. You’ll be left for dead, they say.

But Bitcoin was never intended to be a tradable financial asset of any kind. It’s become such a get-rich-quick scheme that most people are either losing sight of the big picture or never saw it to begin with.

On January 3rd, 2009, the first Bitcoin activity was a simple note from Bitcoin’s creator Satoshi Nakamoto, whose identity to this day remains a mystery. The note not only signifies the date Bitcoin began, but serves as a clue to why Bitcoin was created. It read, “The Times 03/Jan/2009 Chancellor on brink of second bailout for banks.”

Why did Nakamoto choose those words? The note points to a cover story that was run by The London Times in 2009, indicating that the design and application of the blockchain technology was a response to the global financial crisis.

There are mounting indications that Nakamoto was motivated by libertarian and anarchist philosophies. The driving ideologies that brought it into existence weren’t based in financial gain, but rather, as a revolution against the institutions that control the circulation of money and, ultimately, social, political and economic power.

While Bitcoin has become popular for its soaring value and useful features like instantaneous global payment transfers, be sure not to miss its most mind-blowing feature: decentralization.

In other words, if Bitcoin fully matures and achieves widespread adoption as a global currency, it allows us to store and transact money without any kind of centralized bank or financial institution.

Sure, it might take years, if not tens of years, for this kind of innovation to stabilize. But as a result, the role of banks, financial institutions and even parts of government in society completely disintegrates.

So as you consider making an investment in Bitcoin, think about this: The founder’s vision was predicated on creating a means to which society can remove what’s arguably at the root of every major war, political issue and social inequality — money and the profiteering capitalists that control it.

That said, perhaps Bitcoin’s rapid rise isn’t based solely in the value of cryptocurrencies, but rather, in the decline of fiat currencies backed by the government and banks.

And while it feels odd to write this, if that is truly the consequence of Bitcoin’s success, it could be the first time in human history that we’ve identified a way to create a democracy in it’s purest form — to organize ourselves in a manner that allows power to be directly exercised by people rather than through representatives.

Owning Bitcoin is certainly a financial investment, but it’s also voluntary participation in a silent war. And I’m not sure who’s winning.