We Employ AI to Improve Business. But What If One Day AI Employed Us? 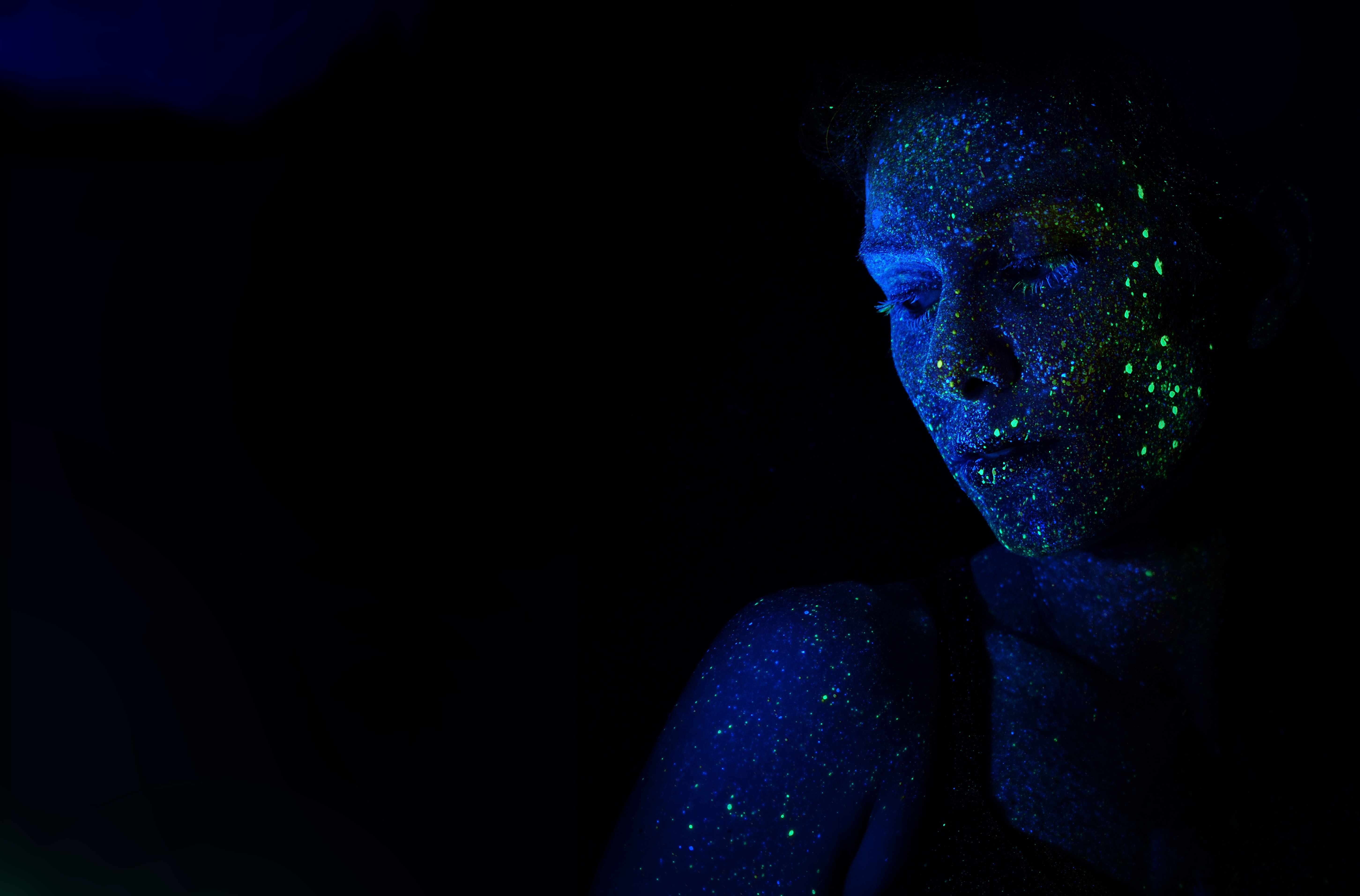 There’s a lot of talk these days about the bleak future of employment and the “automation revolution” — the machines are coming for your job. It’s beyond debate — both mechanical robots (like those creepy humanoids or drones) and artificially intelligent software programs, are predicted to eliminate 6% of jobs in the U.S. in the next 5 years.

And it’s not just the obvious low-skilled labor or manufacturing jobs at stake.

Even white collar jobs are likely to be replaced by machines; in some cases, things like court rulings or medical diagnoses are better gauged by data algorithms than professional lawyers or doctors.

Not only are robots more accurate and precise with specific tasks, but they’re more efficient as well: the potential future cost savings from automation amounts to almost $15 trillion in wages.

And so, of course the automation revolution is driven by ambitious business leaders, entrepreneurs and enterprise executives trying to create as much value with as little as possible.

Machines Can Scale Companies, Too.

Here’s how it works: business leaders employ machines to augment weaknesses in human productivity — highly-technical, repeatable and predictable tasks. Machines are infinitely better than humans in that regard, but humans (for now) outperform when it comes to essential dynamic tasks in the workplace: managing and developing people, decision making, strategy and planning or creative work.

But what if that model was completely flipped on its head? Imagine if machines ran companies at the highest level, leveraging massive computing power to optimize profits, and employing humans to augment their weaknesses?

Like a human CEO, a machine would oversee a company’s objective performance, processing an insurmountable amount of sales and market data to run an infinite amount of simulations to determine the best probable outcome for HR, finance, operations and marketing and sales decisions.

Yes, you read that right. A company’s vision and strategy, as well as resource allocation, would be based entirely on computer simulations.

Once determining the course of action to achieve the greatest level of profits, the machine would then assign tasks to humans (which it previously employed based on a set of criteria for optimal personality types and skill orientation).

I know what you’re thinking, and no machines wouldn’t create miserable, robotic workplace cultures. It’s in a machine’s best interest to use subjective measures of well-being to create psychologically safe working environments. After all, we can quantifiably conclude that those things result in better productivity and work performance for humans.

Profits Would be Used for the Benefit of Humanity.

Part of why the notion of machines taking our jobs is so absurd is because many of the conversations we have about automation in the workplace completely neglects the long-term benefits. If we designed machines to run companies in a way that maximizes profits, and thereby value in the market, it affords society a few very important things.

First, it would result in more meaningful business practices, hyper-focused on delivering value to humans (without high-impact business decisions being made by emotionally-charged egos).

Second, it would completely change the way you spend your time and energy. Of course, this opens up the debate around pay structures and universal wages, but the reality is there’s still plenty of work for humans to do when instead of pursuing profits.

Just think about it: you spend a majority of our waking hours and energy in a vicious cycle solving problems to help other people make more money. You work jobs that we would otherwise have no interest in. Is spending a lifetime in front of a stock ticker or selling insurance a meaningful way to live? More importantly, does it contribute in any way to a positive evolution of humanity?

What if, instead, you could spend our time solving real problems in the world? What if every day you were tasked with eliminating poverty or world hunger? Or if solving sad problems doesn’t fit your fancy, what if you could spend every day thinking about how to improve society — making art or educating the next generation of humans.

Can you imagine what could be accomplished if the most brilliant minds on the planet were collectively focused on human problems instead of figuring out how to get you to buy more stuff?

Plus, the profits generated on behalf of a company would be reinvested entirely in one of two things: the expansion of a company’s capabilities or public infrastructure.

Because profits wouldn’t be hoarded by humans to serve their individual interests, machines would be programed to find ways to add more value to customers. For instance, over time, an online bookstore would reinvest 100% of it’s profits each year to expand into virtually every single business vertical.

But a machine may also calculate that it’s business interests are better served by developing public infrastructure. A particular type of business might function better by furthering the evolution of urban environments in a way that optimizes human functioning and environmental sustainability. So for instance, an electric car company might decide to allocate much of it’s profits to building electric charging stations or improving the efficiency of public transportation.

Actually, now that I think about it, doesn’t the vision of a company run by machines sound eerily similar to Jeff Bezos’ and Elon Musk’s companies? Weird.