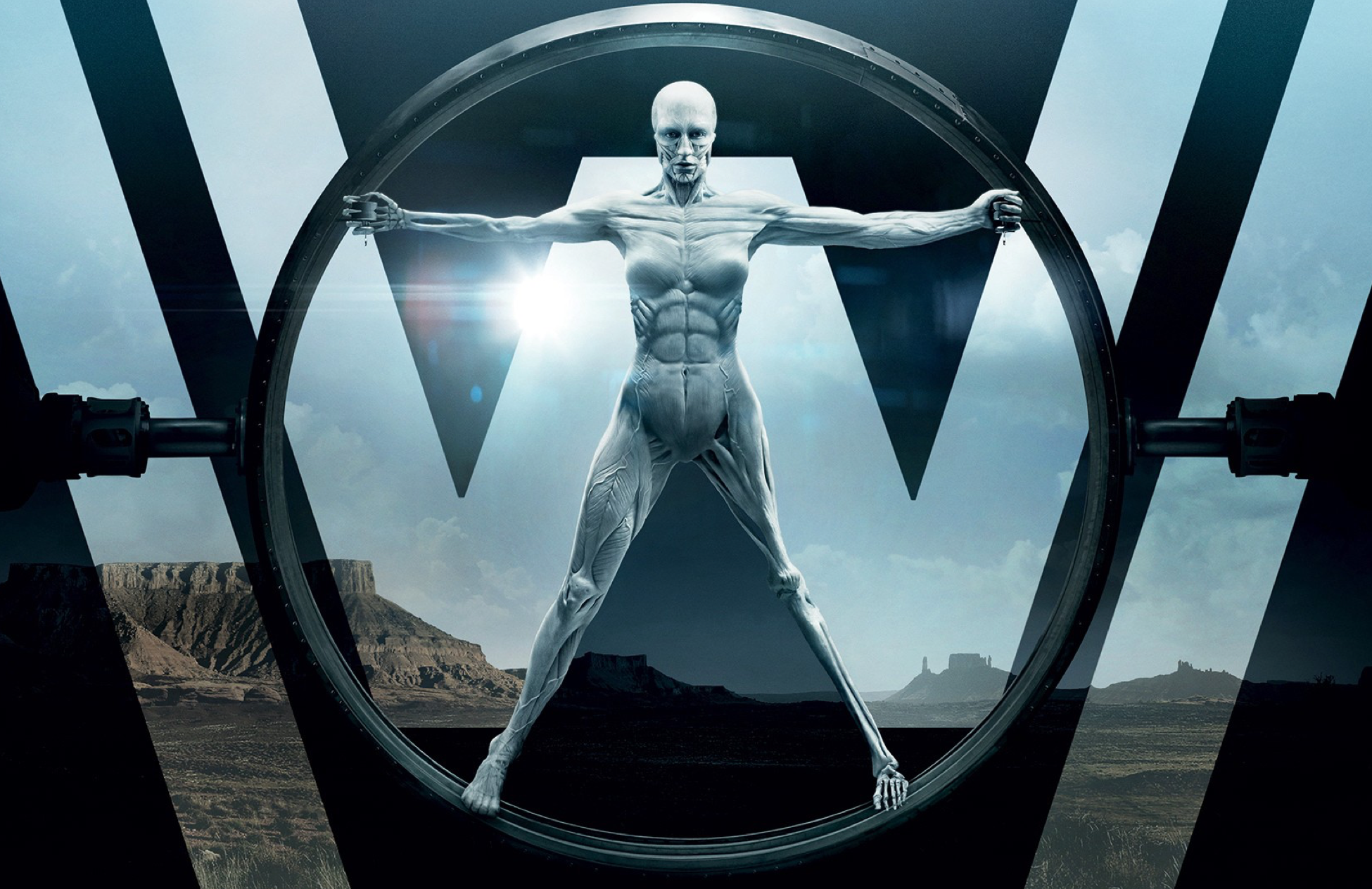 If you haven’t yet found yourself glued to the television in awe of HBO’s hit series, West World, then here’s what you’re missing: an eerie peek into the future of artificial intelligence.

While the show is certainly science fiction, it rings with an undertone of truth. Now, more than ever, we are seeing advances in artificial intelligence that pose the question: maybe that future isn’t so far off from reality after all?

A century from now, experience design will remain prevalent

From time to time, the TV show’s audience is given a glimpse into the ‘corporate headquarters’ of West World, where the designers and engineers responsible for developing and maintaining the park are on display.

Each robot in West World possesses their own personality and aptitudes, and plays a specific role within a scripted narrative. So we get to see how the creators of the theme park organize themselves, with dedicated designers creating both the hardware and software, and a team developing the content strategy (or storyline).

UX designers will be experts in logic, math and psychology

Following this thinking, the creators of West World inadvertently begin to scratch the surface of how important (and different) UX truly will be in the years to come. In a world where AI has self-actualized, the job requirements of an experience designer may blend with algorithm designers, machine learning and cognitive/social psychology.

When AI inevitably becomes as ubiquitous as mobile apps today, experience designers will be responsible for questioning how the technology can respond and interact in a way that feels truly real, in a way that feels meaningful and enhances our lives.

Thus, the context of the experience will be stripped to nothing more than the ‘user’s’ emotional context. How do we design personalities that not only feel real, but delight us? How do we design conversations that are not only logical, but can also be improvised? In order to be effective, experience designers will need a deep understanding of cognition, social norms, natural language and logic.

What is most interesting about this sci-fi world is that some of the underlying technology already exists. For example, the method in which the Google search bar or your smartphone keyboard is anticipating the next word you type is likely a less sophisticated engine that will power AI robots.

The rise of chat bots and software trending towards zero UI is becoming seemingly more of a gateway toward the reality that West World has imagined.

It’s nothing more than math and algorithms, masked with tears on cue and laughter on command, creating human-like qualities. So at what point does the design of a conversational decision tree begin to feel so real that we can’t tell the difference between robots and real humans?

Nevertheless, there’s still much more work to be done, but it’s becoming clear where we’re headed.