What the Golden State Warriors Can Teach Us About Great Design 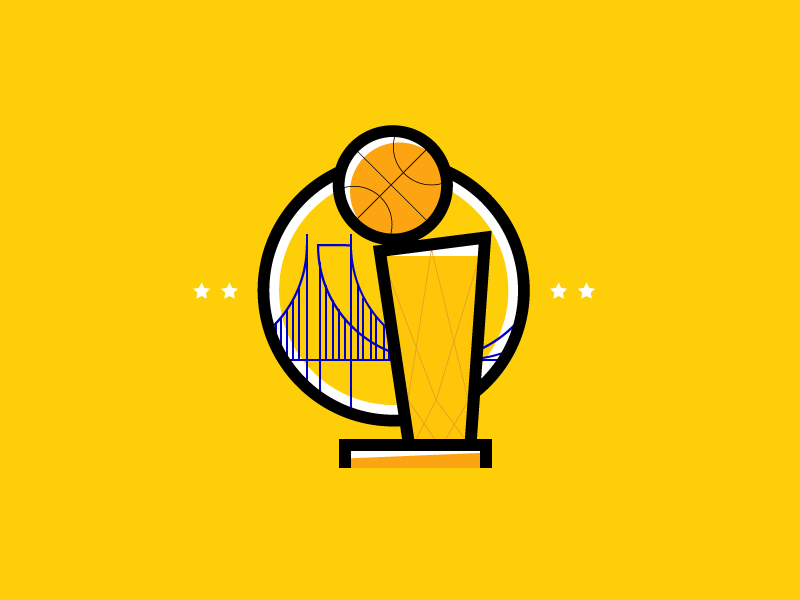 In 2016, the Warriors lost the 2016 NBA Finals despite having the best regular season of any team in the history of the NBA. After adding Kevin Durant, one of the best players on the planet, to what was already a superteam, many expected the Warriors to have yet another dominating season. And they did, but for reasons other than what you might think.

No one is surprised that this year’s Warriors are the greatest offensive team in history, but it’s their defense that changed their fate in the Finals this year. The Warriors’ defensive rating ranking went from 7th among all teams to the best overall; the most dramatic change, statistically, from last year’s playoffs. As they say, defense wins championships, and the 2017 Warriors are the best proof of that.

The Warriors’ poetic offense is what makes them such an electrifying team to watch, but, like great product teams, it’s ultimately how they prepared behind the scenes that made them successful. As a former collegiate basketball player and now owner of a product design firm, it’s become clear to me the striking parallels between what makes a championship team and successful product team.

It’s easy to practice your jump shot, but it takes brutal physical training to improve your lateral foot speed and hours of watching film to create a defensive scheme; it requires hard work and an obsessive attention to detail.

The same can be said for product designers in their work. While it’s easy to get excited about a beautiful user interface and smooth animations, none of that matters if your product is not usable. Like practicing defense, the work that goes into usability and an effective user experience can be boring, but is absolutely necessary in design.

Great product designers understand that research and testing helps them explore assumptions, find commonalities across users, and recognize their needs, goals, and mental models. While it’s not the sexiest work, it’s what informs and validates the design decisions that help them make products that people love.

A common pitfall of poorly designed products is feature bloat. Feature bloat happens when designers and product teams are not disciplined in how they respond to user feedback. Users typically ask for all the bells and whistles, and if the feedback is not handled properly, it can make the product very complicated, confusing and frustrating to use.

Like great defenders, product designers stay on their feet and don’t fall for head fakes.

Sound defensive schemes require an immense amount of coordination and orchestration. You have to know not just where you need to be at all times, but where your teammates need to be as well. Practicing floor patterns and being vocal on the court always helped my teammates and I stay in sync.

On product teams with two or more people, staying in sync can be difficult. Consistency is one of the key principles in great design and it cannot be compromised. Usability and learnability improve when similar elements in your product have a consistent look and function in similar way.

For that reason, great product teams implement design systems to establish a visual language; Airbnb’s design system is a great example. Like sound defensive schemes, design systems communicate rules and guides that enable anyone to contribute without compromising consistency.

It’s the little things that count the most.

At the end of the day, winning championships and making products that people love comes down to the doing the things that are most often underrated such as defense or user testing. Like defense in basketball, the commitment to research and testing in design can be difficult and oftentimes overlooked, but it’s essential in creating championship-caliber products that people can’t live without.