Catapult Sports, the world leader in sports performance technology. After conducting research with elite D1 soccer, football, and basketball programs, we combined our findings with the principles of performance psychology to design a product that helps athletes use game film to prepare for competition and unlock their full potential—at the team and individual level.

The driving insight behind the design was that elite athletes relied heavily on routine to reduce anxiety leading up to competition. In addition to diet, rest and training routines, athletes used film for mental imaging and, more importantly, to reduce the ambiguity of opponent tendencies. 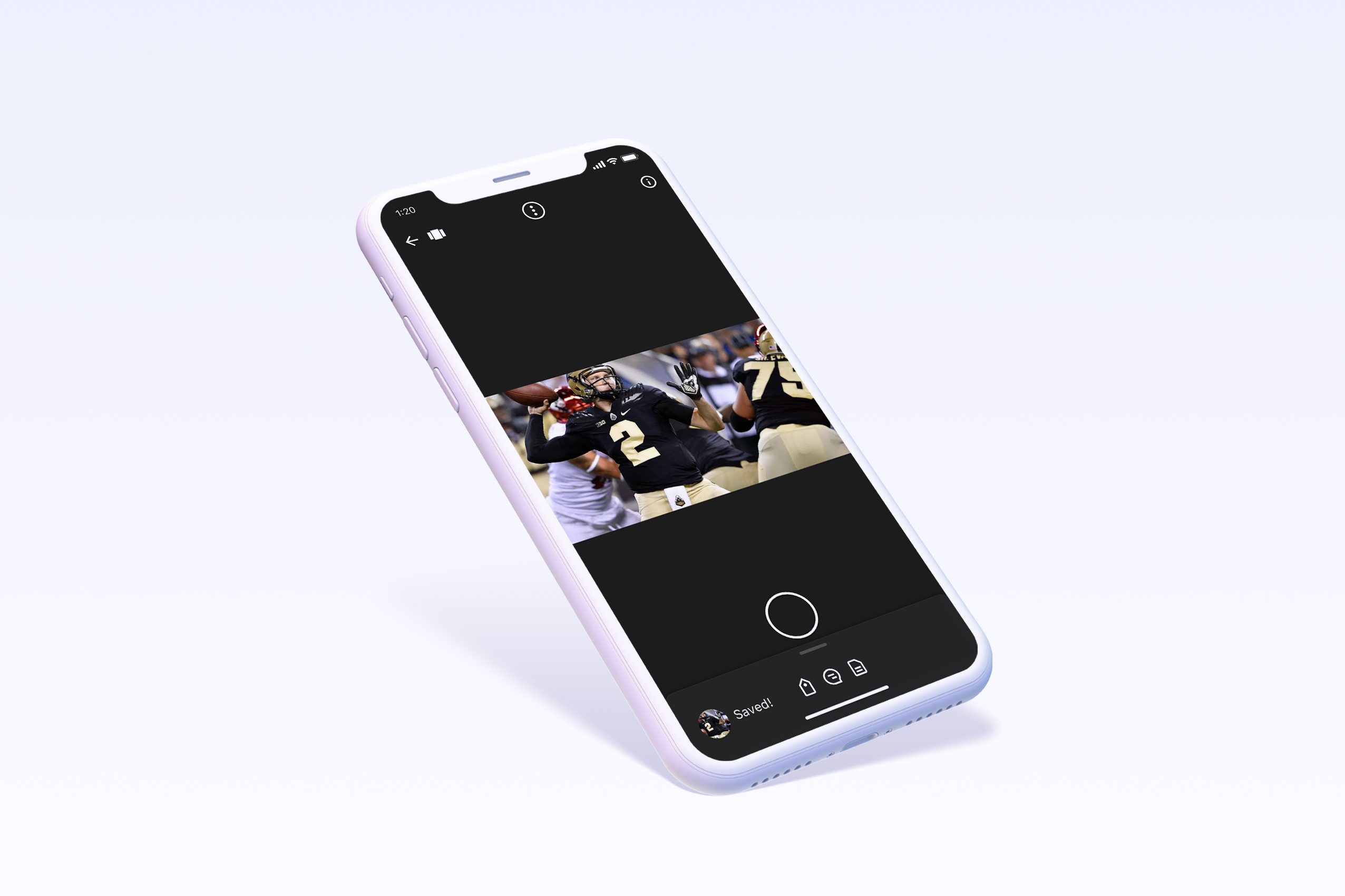 Design an iOS application for elite athletes in their mental preparation and tactical strategies.

A product experience for watching game film that improved engagement, memory retention and communication with the coaching staff.

Research Findings: Performance is an Equation

By combining our ethnographic findings with established principles of performance psychology, we developed a conceptual framework to define that value that we can add to an athlete’s preparation.

The driving insight behind the design was that elite athletes relied heavily on routine to reduce anxiety leading up to competition. In addition to diet, rest and training routines, athletes used film for mental imaging and, more importantly, to reduce the ambiguity of opponent tendencies. For that reason, the app’s central navigation structure is designed around their opponent schedule, in which most all features reset for each matchup. For repeat matchups, players can access previous weeks (or "periods") to review clips and notes from earlier in the season.

Typically, watching film is a passive viewing experience, which usually results in the athlete getting bored. However, using a Snapchat-like press-and-hold feature, players can now actively cut their own clips, make notes, organize what’s important to them, and discuss film

Having the film viewing experience delivered in a mobile app provides access to players anytime, anywhere. A thoughtful notification system lets players know when relevant content is ready for them.

Voice of the Coach

Cutting up film for players is time consuming. It’s also an imperative piece of the team’s strategy in preparation. The biggest pain point for coaches throughout the film experience is that they want to feel heard. Through worksheets and assignments integrated into the app experience, coaches can review and measure player comprehension. Coaches can also send specific clips directly to players for review and discussion.

‍The design reinforces learning with film through discussion. A quarterback might want to share an opponents cross-route tendencies with only his receivers. A point guard might want to send the team’s center observations about how an upcoming opponent defends the pick and roll. A goalie might want to send her center back ideas on how to defend the cross.

When you work in the elite sports arena you deal with a lot of personalities, and I thought they did a nice job of being able to talk with all the personas present in college athletics. They were great at adapting to any given situation and understanding the arena we were working in to quickly get to the actual research. 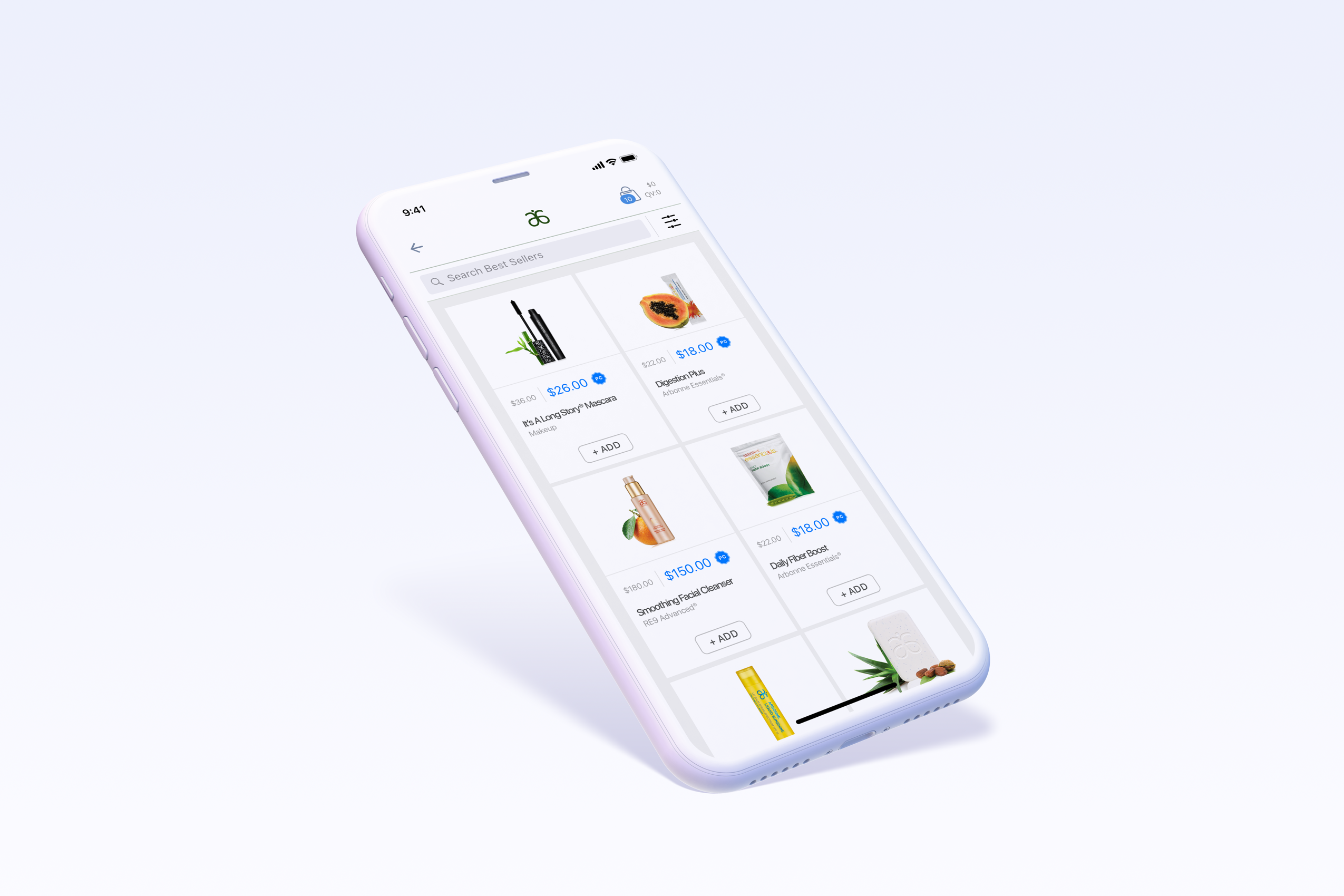 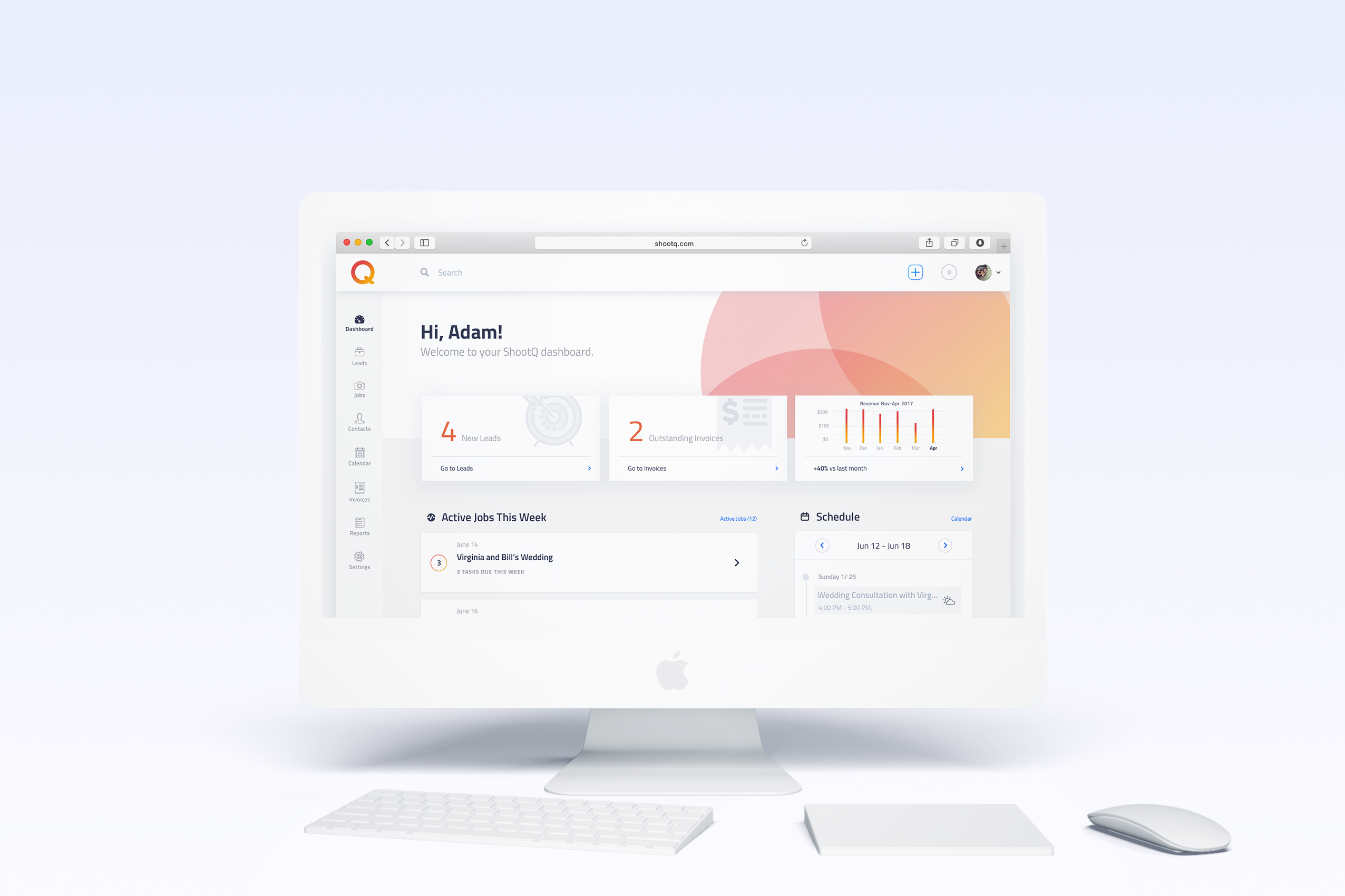 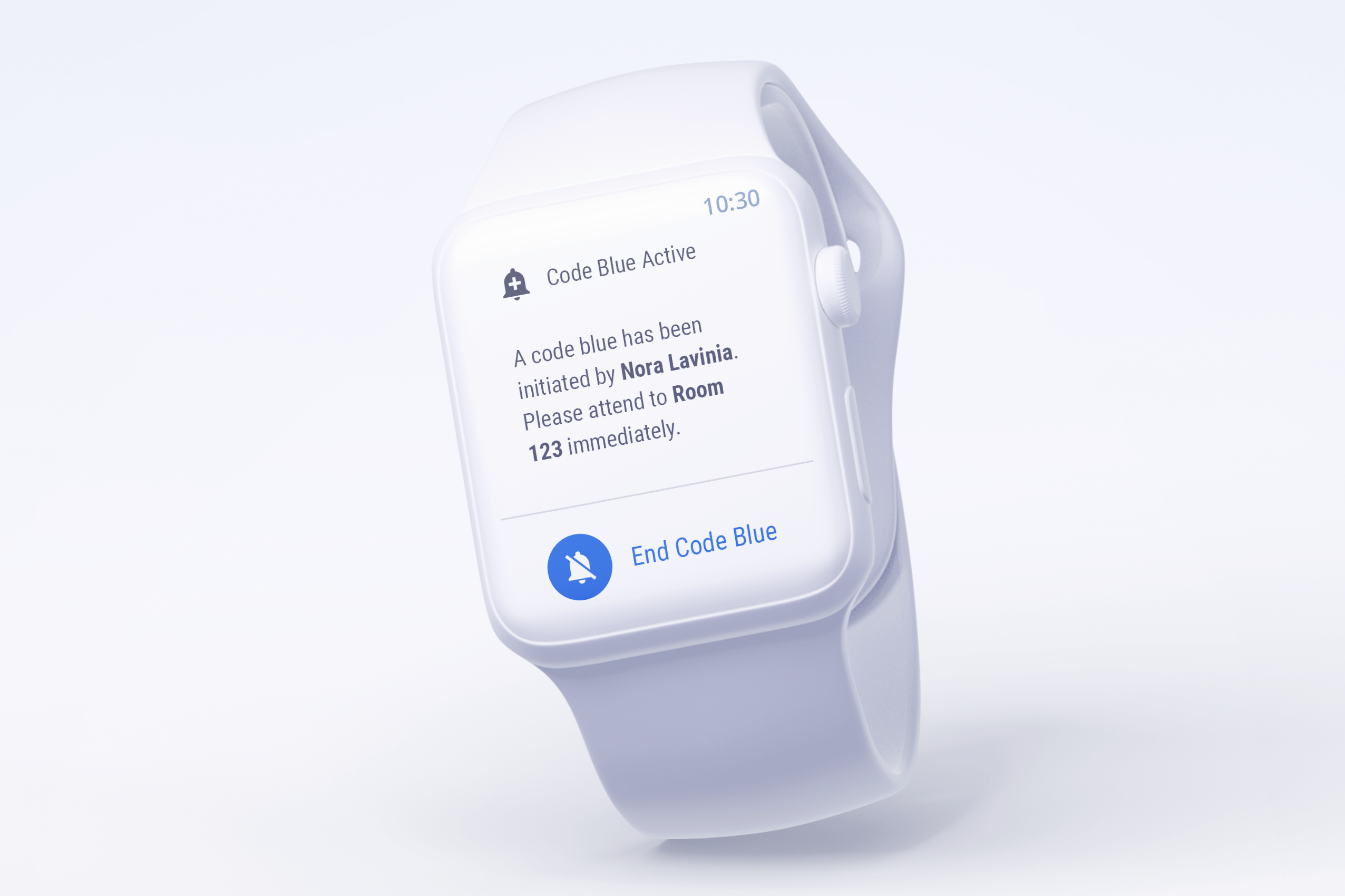 View All Work
Back to Top